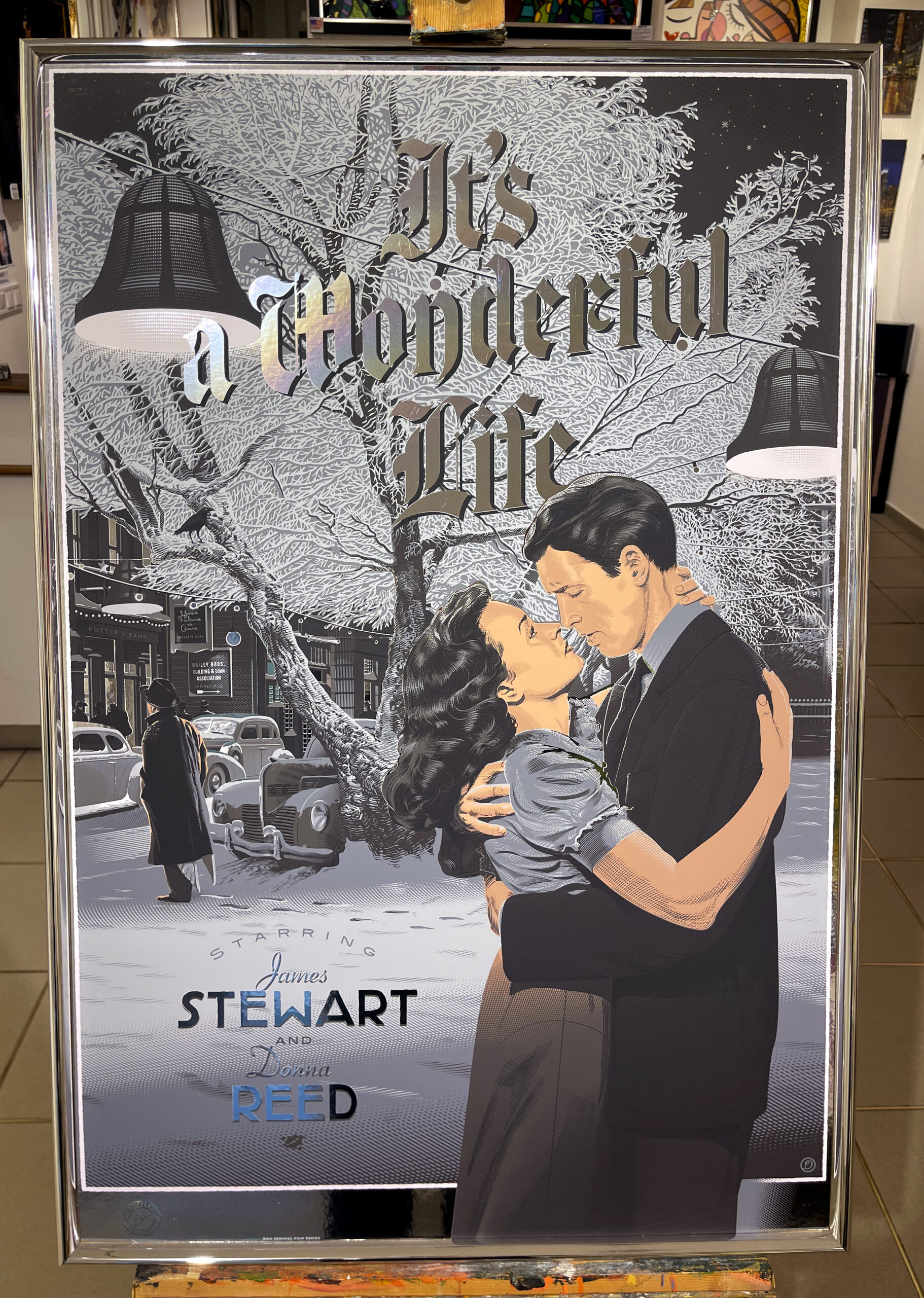 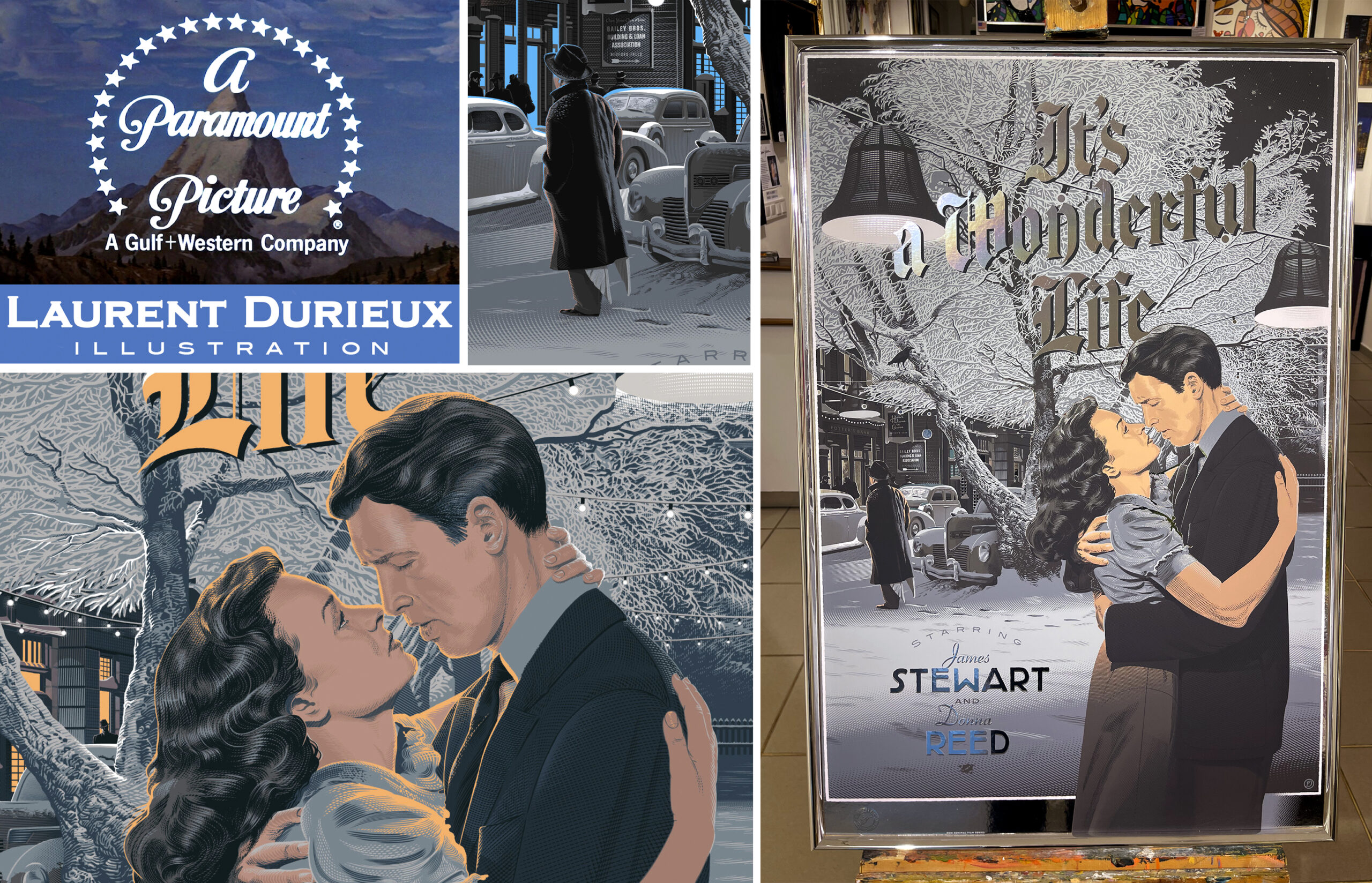 Today, It’s a Wonderful Life is considered to be one of the greatest films of all time, and among the best Christmas films. It was nominated for five Academy Awards, including Best Picture, and has been recognized by the American Film Institute as one of the 100 best American films ever made.

We are offering a very special stocking stuffer indeed by way of one of the most moving and profoundly touching films ever created, one that reminds us not only what the true meaning of Christmas and the Holidays is but that which is most important and to be held dearest in life.

George Bailey has spent his entire life giving of himself to the people of Bedford Falls. He has always longed to travel but never had the opportunity in order to prevent rich skinflint Mr. Potter from taking over the entire town. All that prevents him from doing so is George’s modest building and loan company, which was founded by his generous father. But on Christmas Eve, George’s Uncle Billy loses the business’s $8,000 while intending to deposit it in the bank. Mr. Potter finds the misplaced money and hides it from Uncle Billy. When the bank examiner discovers the shortage later that night, George realizes that he will be held responsible and sent to jail and the company will collapse, finally allowing Mr. Potter to take over the town.

Thinking of his wife, Mary, their four children, and others he loves will be better off with him dead, he contemplates suicide. But the prayers of his loved ones result in his guardian angel named Clarence Odbody coming to Earth to help him, with the promise of earning his wings. He shows him what things would have been like if he had never been born.

Only 5 Printer’s Proofs ever existed!

DHM publishing was proud to wrap its 2014 year with a very special surprise for all, they’ve invited back artist, Laurent Durieux, who DHM first introduced to the US market some years back, to create a piece for what is undeniably one of American cinema’s greatest achievements, Frank Capra’s 1946 masterpiece, “It’s a Wonderful Life” starring Jimmy Stewart and Donna Reed.

Only logged in customers who have purchased this product may leave a review.

You can find out more about which cookies we are using or switch them off in settings.

This website uses cookies so that we can provide you with the best user experience possible. Cookie information is stored in your browser and performs functions such as recognising you when you return to our website and helping our team to understand which sections of the website you find most interesting and useful.

Strictly Necessary Cookie should be enabled at all times so that we can save your preferences for cookie settings.

If you disable this cookie, we will not be able to save your preferences. This means that every time you visit this website you will need to enable or disable cookies again.